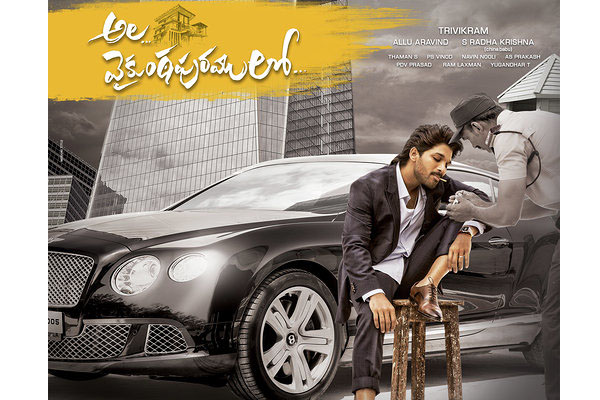 Allu Arjun’s Ala Vaikunthapurramlo is on rampage mode at the US box office. After embarking on a sensational start with $ 800K from premieres, the film is showing no signs of slowing down as it is adding terrific numbers due to the strong footfalls. The family entertainer grossed $ 583K on Sunday to give career biggest hit for Allu Arjun in overseas by surpassing the life time collections of Race Gurram.

Continuing its spectacular run, Ala Vaikunthapurramlo has now breached the $ 1.5 M club with good hold on Monday and is heading towards the prestigious $ 2M club. Trivikram’s signature narration and Allu Arjun’s flawless performance have delivered a wholesome treat for audience. Due to the strong positive word of mouth and reviews, the film is having a dream run at domestic and overseas box office. Trade circles are reckoning that the film will emerge as a clean winner among all Sankranti releases. 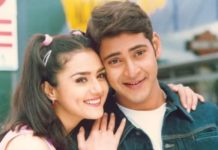 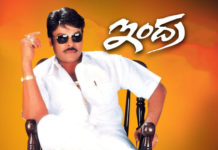