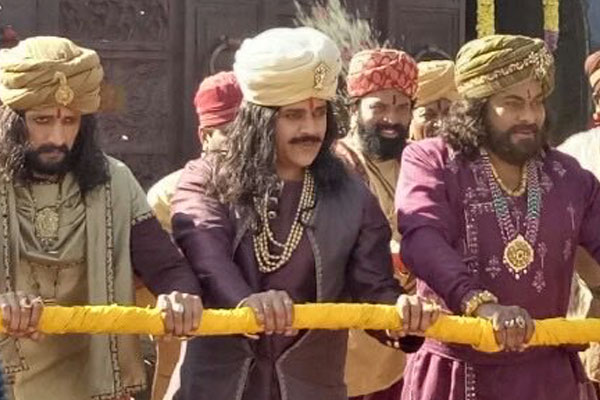 SyeRaa Narasimha Reddy is having an ordinary run at the US box office. While the domestic collections are holding well, the rave reviews and terrific word of mouth are not translating into strong numbers in North America.

After an underwhelming start with $ 858K from Tuesday premiers, the film remained steady on Wednesday and collected a decent haul of $ 283K to surpass the million dollar mark. But, the Thursday and Friday collections are not-so-impressive from trade perspective. The Surender Reddy directional has posted only lukewarm numbers on Thursday with $ 131K and an ordinary $ 250K on Friday. The next two days are going to be very crucial if the film need to put up a respectable show in North America. Looking at the current trend, trade circles reckon that the film might not touch the $ 3M mark and end up less than Saaho. The breakeven mark for SyeRaa buyers is $ 3.5M and at this pace it is highly impossible to hit the magic figure.

Despite good reviews, SyeRaa was unable to draw the attention of audience in overseas. Chiranjeevi’s sterling performance and Surender Reddy’s emotional narration have received huge accolades, but unfortunately they are not helping the film outside India.