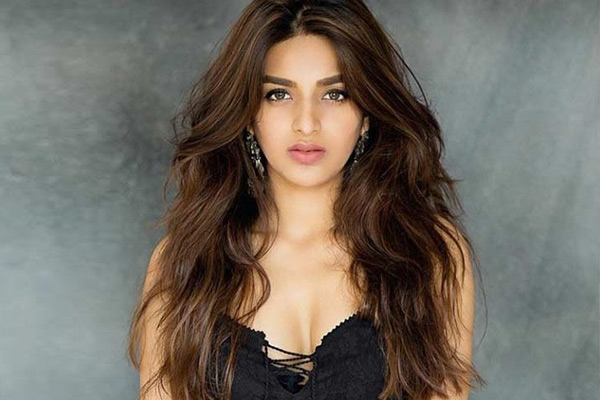 After a bunch of actors from Mega family proving their mettle, Vaishnav Tej, brother of Sai Dharam Tej is making his debut as an actor. Top production house Mythri Movie Makers came on to the board to produce his debut film along with Sukumar Writings. Buchi Babu Sana, a protege of Sukumar is making his directorial debut with this romantic entertainer that will be launched officially soon.

Savyasachi fame Nidhhi Agerwal has been roped in to play the female lead in this untitled project. An official announcement about this is awaited. Nidhhi Agerwal is currently busy wrapping up Akhil’s Mr Majnu which will release early next year. Vaishnav Tej is being trained specially in all the crafts before making his debut.