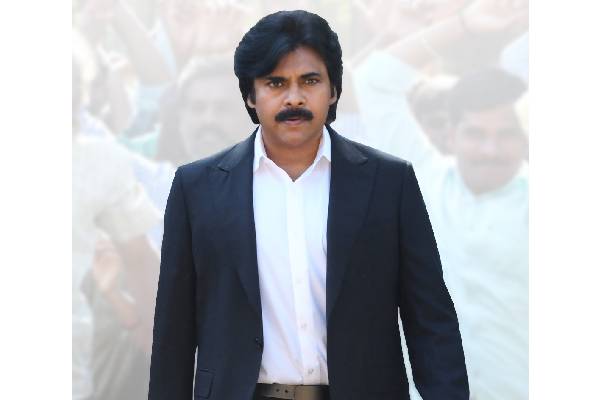 After three long years, Pawan Kalyan made his comeback to Telugu cinema with Vakeel Saab and this courtroom drama impressed the audience big time. When the film is doing extremely well at the Tollywood box-office, the second wave of coronavirus turned a speed breaker for the theatrical run of the film. The theatres are shut for the past two months and the film’s producer Dil Raju is keen to re-release the film soon. With the coronavirus cases coming down, the theatres across the Telugu states would reopen very soon.

There would be no notable releases in the first two weeks after the theatres reopen. Dil Raju is in plans to release Vakeel Saab in close to 300 screens in the mid of July. There are talks that the theatres in AP and Telangana will reopen with 50 percent occupancy next month. Vakeel Saab is streaming on Amazon Prime from the last week of April. Dil Raju is confident that the audience will watch the film on the large screen if the film releases again. Sriram Venu directed Vakeel Saab and Pawan Kalyan, Shruti Haasan, Nivetha Thomas, Anjali and Prakash Raj played the lead roles.