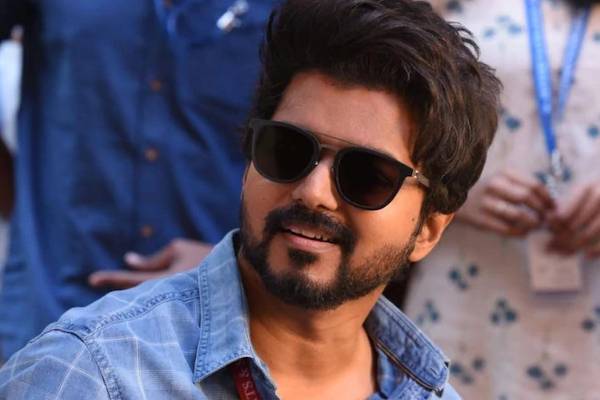 Top Tollywood producer Dil Raju is all set to introduce Tamil Superstar Vijay to Telugu cinema soon. Vamshi Paidipally is on board as the director of this project which is expected to start soon after Vijay completes his current project. Vijay is said to have quoted Rs 100 crores as remuneration for the film and Dil Raju gave hid nod. Vijay was reportedly paid Rs 10 crores as advance for the film soon after the project got finalized.

Vamshi Paidipally is busy with the final draft and he will finalize the actors and technicians at a later stage. The regular shoot commences next year as per the update. Vijay will complete Nelson Dilipkumar’s film which was launched recently. The shoot commences in August. Vijay and Vamshi Paidipally’s film is expected to release in 2023.