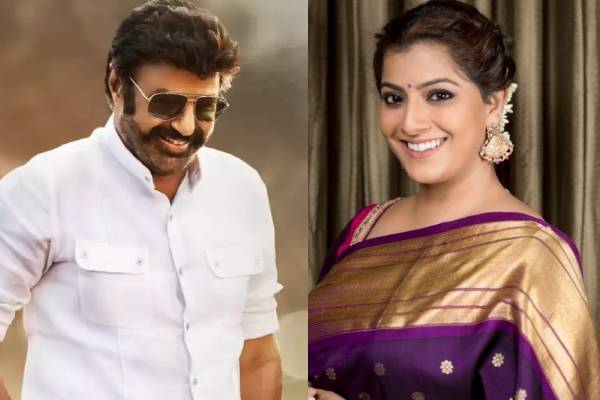 Gopichand Malineni penned Jayamma in Krack for Varalaxmi Sarathkumar and she delivered her best. The pre-production work of this untitled film is in the final stages and the shoot commences in August. An official announcement of the film was made yesterday and Mythri Movie Makers are the producers. 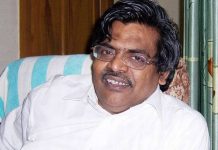 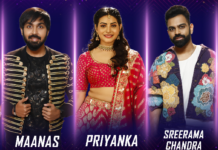