Pilla Zamindar fame director Ashok made a comeback after a long hiatus with Anushka’s Bhaagamathie. The woman centric film has been receiving good applause from all quarters. Now, all eyes are on Ashok’s next project.

Ashok was supposed to work with seasoned star Victory Venkatesh long back. However, the project didn’t go further beyond discussion stages. Reportedly, the talented director is now looking to revive the project after gaining confidence with the success of Bhaagamathie.

Reports suggest that Ashok has prepared an offbeat script for Venky and it will be a silent film. After fine tuning the script, Ashok is once again going to meet Venky for final narration.

So, it remains to be seen if Venky gives the nod for Ashok this time. 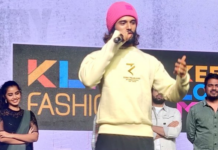 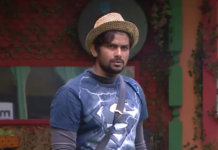