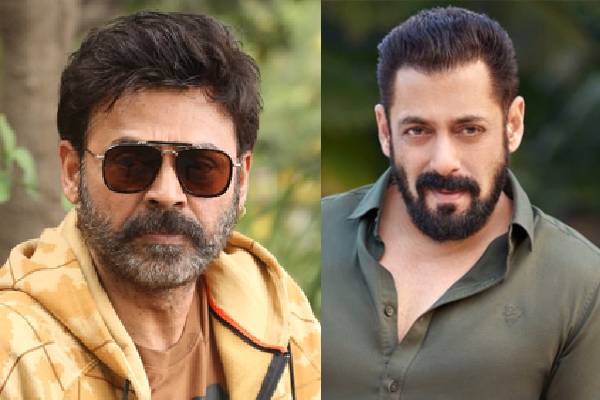 There are speculations that Victory Venkatesh is making his Bollywood comeback with Salman Khan’s film. There are some more updates coming about the project. The film is titled Kabhi Eid Kabhi Diwali and it will be directed by Farhad Samji. Salman Khan proposed Venky’s name and the South actor signed the project. Pooja Hegde has been finalized as the leading lady beside Salman Khan. Sajid Nadiadwala worked on the script and he would co-produce the film along with Salman Khan. The budgets are revised because of which the project got delayed.

The shoot starts this month at ND Studios in Karjat. The first schedule will continue for 90 days and all the lead actors will be present for the shoot. Aayush Sharma and Zaheer Iqbal will be seen in other important roles. Venkatesh has a full-length role in the film and Devi Sri Prasad is on the board as the music composer.