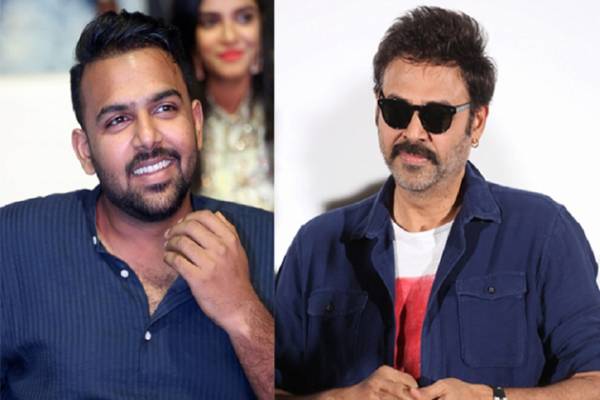 Victory Venkatesh and Tharun Bhascker have been in talks for a project from the past few months. Tharun inked a deal with Suresh Productions and he already directed Ee Nagaraniki Emmayyindi. He penned an interesting script on horse racing and narrated it to Venky last year. The project got delayed due to various reasons. Tharun Bhascker has now changed his plans completely and is back in discussions with Venky again.

Tharun Bhascker penned an out and out family entertainer considering Venkatesh. He even narrated the script to Venkatesh and Suresh Babu. Tharun Bhascker says that they responded on a positive note and the scriptwork is currently happening at a fast pace. More details will be announced at the right time. Venkatesh is currently completing the shoot of Naarappa and he would soon join the sets of F3 from December.