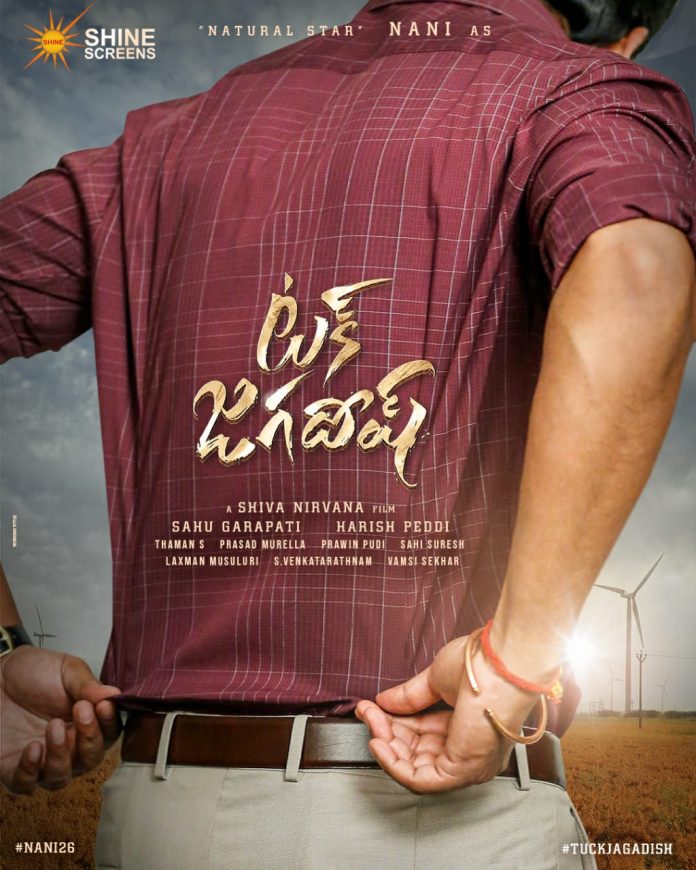 Natural Star Nani is working without breaks for his next outing Tuck Jagadish which is a family entertainer. The film is aimed for release next year and the actor will move on to his next film Shyam Singha Roy from December. Rahul Sankrityan will direct this interesting film. There are talks that the film is based on the concept of reincarnation. As per the current update, Nani will be seen playing a dual role in Shyam Singha Roy.

The film is set in the backdrop of Kolkata and Shyam Singha Roy narrates about the present and the past. Nani will be seen in different looks for both these roles. Sai Pallavi and Krithi Shetty are the leading ladies. Massive sets are erected for Shyam Singha Roy which is said to be the costliest film in Nani’s career. Niharika Entertainment will bankroll this prestigious project that will release next year.