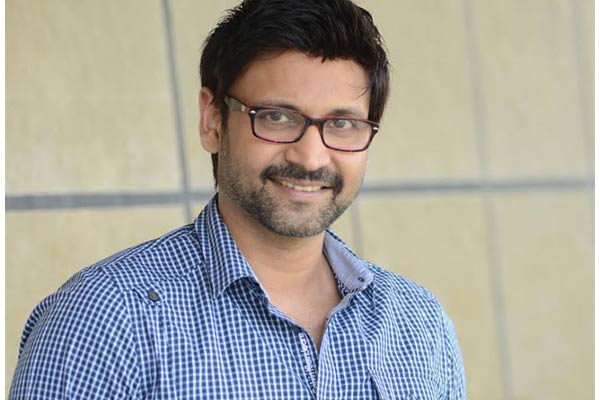 Eccentric Bollywood filmmaker Shoojit Sircar’s quirky romantic comedy Vicky Donor is now being remade in Telugu. Actor Sumanth, who bought the remake rights long back, is all excited to play the lead role in the film and he stated that the story will be tweaked slightly to suit the Telugu nativity.

As per the latest reports, debutante Mallik Ram will call shots for the film and the female lead is yet to be finalized. Reports reveal that the makers are considering a couple of new girls and a top actress to rope in for the film’s leading lady character. The shooting has commenced recently and the film also marks the debut of Sumanth as a producer.