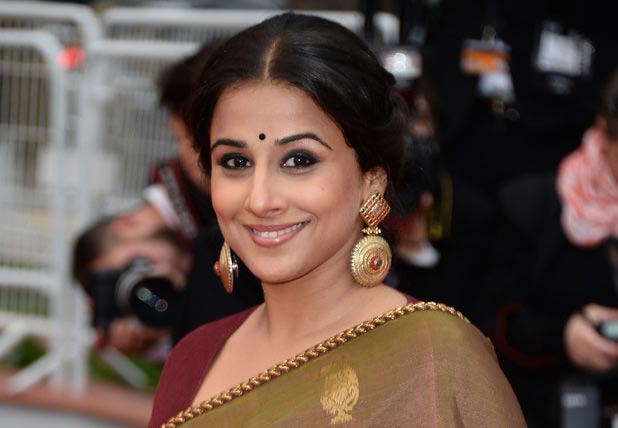 Bollywood beauty Vidya Balan was no mood to be apart of regular commercial films. She impressed the Bollywood audience big time with her performance in Dirty Picture and Kahaani which ended as massive money spinners. Though none of her recent outings turned impressive, Vidya Balan is in plans to strike hard with her upcoming projects. The actress has been approached to play the female lead in Superstar Rajinikanth’s next film.

PA Ranjith who directed Kabali will direct the movie which will start rolling in May. The script work has been wrapped up and the makers are currently busy finalizing the female lead. Vidya Balan is currently in talks with the makers and an official announcement is awaited. Dhanush will bankroll the project which will deal with Mumbai mafia. Santosh Narayanan will compose the music.