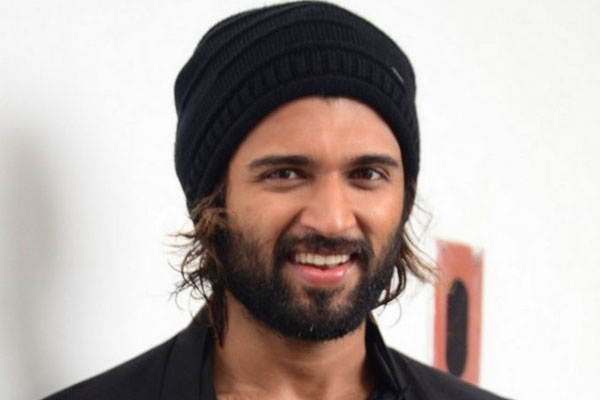 Young actor Vijay Devarakonda is all set to test his luck with a pan Indian film for the first time with Fighter. Puri Jagannadh is the director and the second schedule of the film kick-started recently in Mumbai. Ananya Pandey is the leading lady and several Bollywood actors are picked up to essay crucial roles. As per the latest news, Vijay Devarakonda will dub for his part in Hindi too.

The actor wants to dub for his role in Hindi too and expressed this with the makers. He is spending enough time to get fluent in Hindi. Vijay Devarakonda is specially trained in mixed martial arts for the role. Fighter will release during the second half of this year. Karan Johar is on board and he will be co-producing Fighter along with Puri Jagannadh.