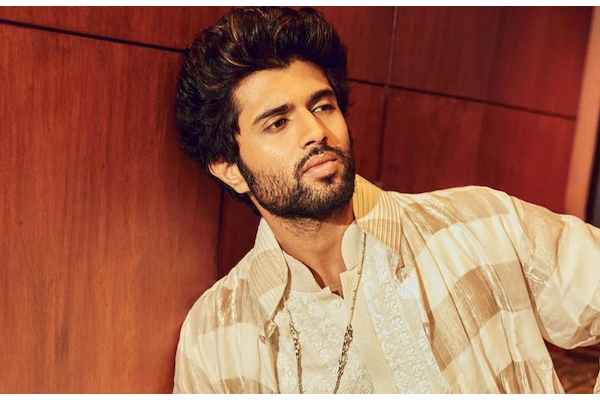 After Puri Jagannadh and Charmme appeared before the officials of the Enforcement Directorate, Vijay Deverakonda, the lead actor of Liger has been questioned by the ED officials. He was questioned for 12 hours and Vijay Deverakonda interacted with the media after completing the investigation. “Popularity also brings side effects. This is one among them. It is an experience and I did my duty when I was called. I answered all the questions. I was not asked to come for the questioning again” told Vijay Deverakonda.

The actor is on a break and he will soon resume the shoot of Kushi directed by Shiva Nirvana. The officials of the Enforcement Directorate have been investigating the foreign funds for the film Liger. There are allegations that the investments had political connections after which Puri Jagannadh and Charmme are questioned.