Nandamuri Balakrishna is struggling hard to get a leading lady for his films. Boyapati Srinu faced similar troubles during Akhanda and Gopichand Malineni had to sweat out for Veerasimha Reddy. Now Anil Ravipudi is facing similar troubles for NBK108 which is expected to roll this month. Bollywood beauty Sonakshi Sinha was approached and the actress was ready to come on to the board. But the actress quoted Rs 6 crores as remuneration and this did not go well with the makers. The hunt for the leading lady is going on. The team off NBK108 is left with very few options and most of them are completely occupied.

Anil and his team are in plan to lock the leading lady by December so that the actress joins the sets in January. NBK108 is said to be a powerful mass entertainer and Balakrishna’s characterization, performance are the expected highlights. Several top technicians are on board for this prestigious project. Shine Screens are the producers and Thaman scores the music. This untitled film is aimed for post summer 2023 release across the globe. 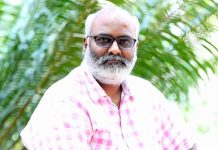 ‘RRR’ composer M.M. Keeravani among others to be feted at Variety Artisans Awards 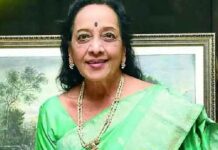 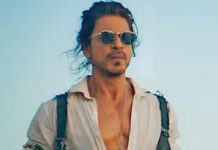 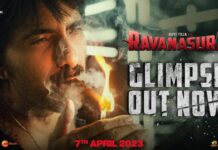 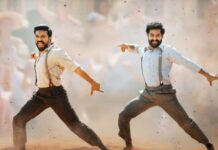 ‘RRR’ composer M.M. Keeravani among others to be feted at Variety...