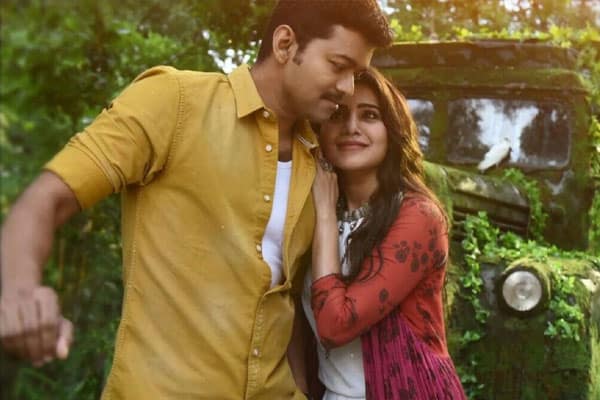 The makers of Tamil biggie Mersal are pulling all stops to promote the film big time. After becoming the first film to get a Twitter emoji in South India, the Vijay starrer has now become the first film in South to get its title trademarked. Sources say that the makers wanted to thrash title claims or other issues with title in the future. Hence they have trademarked the title and process took nearly six months.

Vijay will be seen playing a triple role for the first time in his career in this film. He will be seen playing a panchayat head, a doctor and a magician.Directed by Atlee, Mersal is gearing up for a Diwali release. Kajal Aggarwal, Samantha Ruth Prabhu and Nithya Menen are the female leads and the marks the second collaboration of Atlee and Vijay. Produced by Sri Thenandal Films, Mersal has music by AR Rahman.