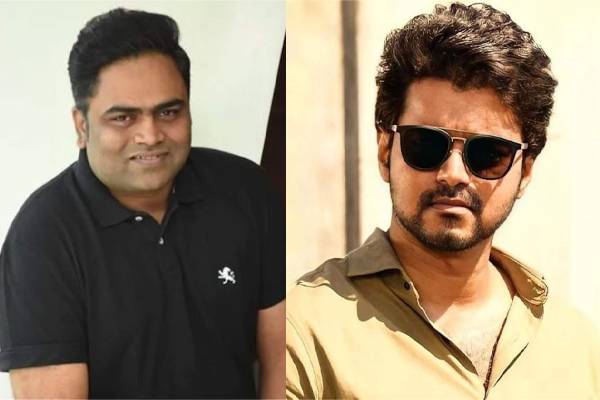 Tamil Superstar Vijay is all set for Tollywood debut and the film will be helmed by Vamshi Paidipally. Dil Raju will produce this pan-Indian project on Sri Venkateswara Creations banner. An official announcement about the project will be made on June 22nd marking Vijay’s birthday. Both Vamshi and Dil Raju will fly to Chennai to wish Vijay personally on the occasion. On the other side, Dil Raju is also monitoring the pre-production work of Ram Charan and Shankar’s film that is happening in Chennai.

Vamshi Paidipally is giving final touches for the script and he is also finalizing the lead actors for the movie. The shoot of this untitled project is expected to start once Vijay is done with his current film that is directed by Nelson Dilipkumar. Sun Pictures are the producers of this untitled film.