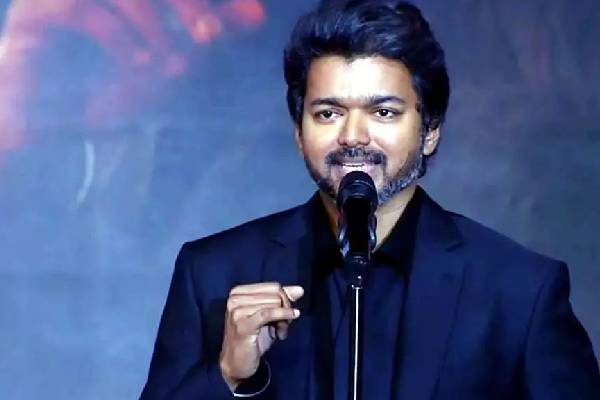 Actor Vijay has been dilly-dallying on political entry for so many years. He revealed his political ambitions many times in the past. Now his latest move is being watched keenly by political analysts. Details as follows.

In a latest move, actor Vijay allowed members of the All India Thalapathy Vijay Makkal Iyakkam (AITVMI) to contest in the upcoming Tamil Nadu urban local body elections. However they will be contesting as independent candidates. Vijay Makkal Iyakkam’s members are also been given permission to use the photos of the super star during their campaign. Actually the same has been done last year during similar local body elections. In October 2021, Vijay’s party members contested panchayat elections as independent candidates and emerged winners at more than 100 wards.

Now the urban local bodies election will be held on February 19th and the vote counting will be done on February 22. We need to wait and see whether Vijay’s members will be able to show their mark this time.