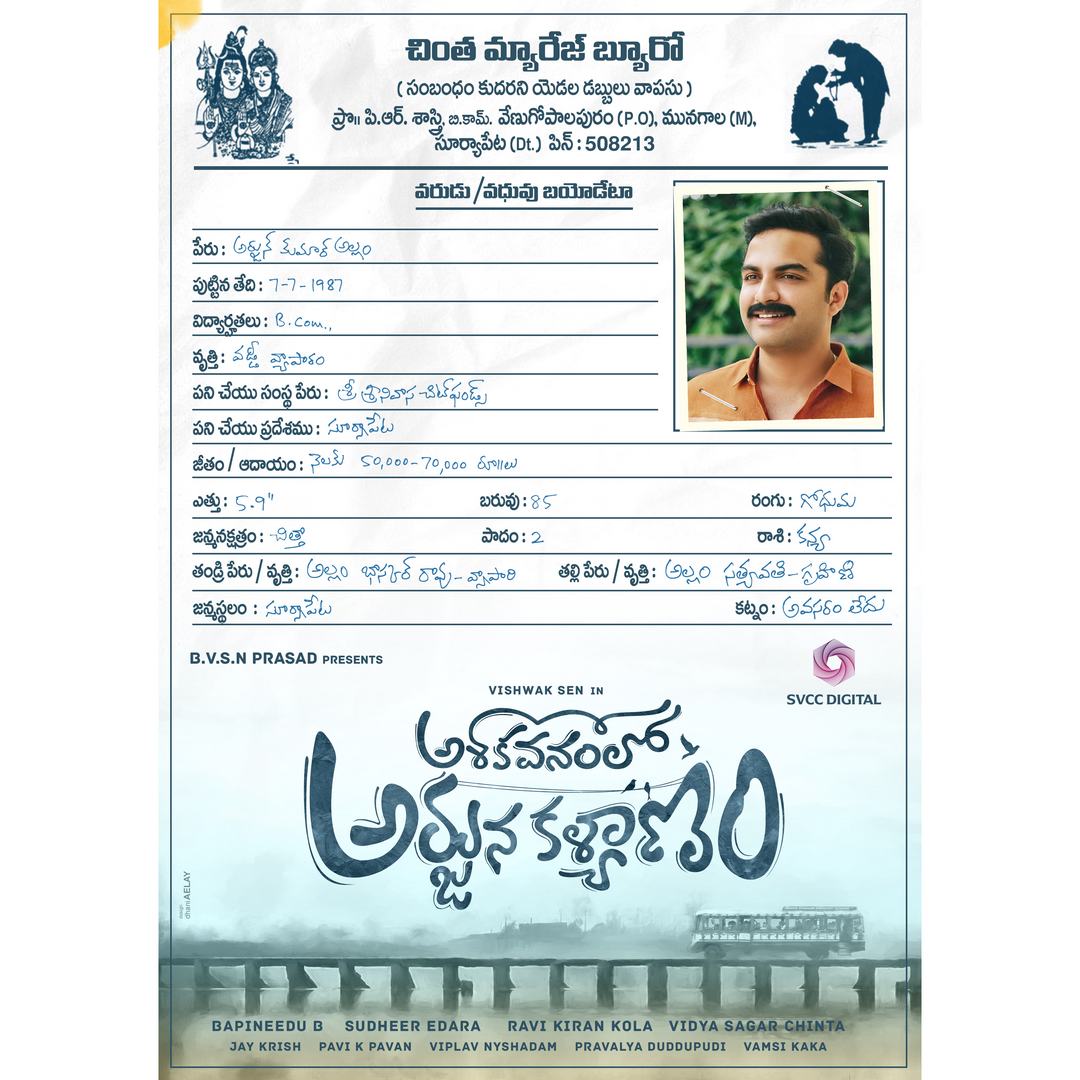 A video has been released by the makers of Ashoka Vanamlo Arjuna Kalyanam, in which young hero Vishwak Sen is seen making an emotional request.

In the video, Vishwak says he is getting aged and is unable to find a bride. So, he requests the audience to helm him out in his ‘mission’.

Tipped to be a romantic drama, the movie is directed by Vidya Sagar Chinta. Ravi Kiran has provided the script for this film. 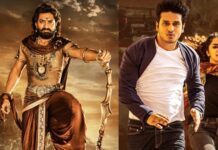 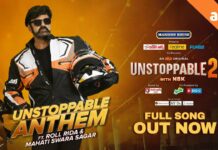 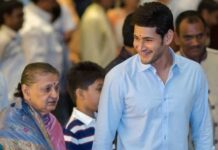 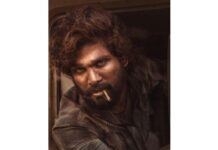