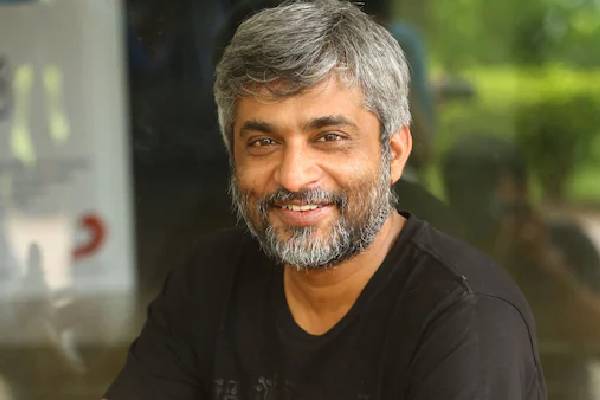 Talented director Hanu Raghavapudi scored a blockbuster with Sita Ramam. The director received top-class applause along with enough respect for his work. The way he moulded the film emotionally and presented in a grand manner won the hearts of the audience. Hanu Raghavapudi is now in huge demand and the director is committed to top production house Mythri Movie Makers.

The latest update is that Hanu Raghavapudi is done with the script and he is in the hunt for the lead actor. The film is said to be a historic fictional entertainer. The film is a periodic drama and will have a beautiful love story. The film will be high on visual effects and massive sets. Mythri Movie Makers are arranging meetings with several actors currently. Nani is the frontrunner in the race. For now, there is no clarity about the lead actor for Hanu Raghavapudi’s next film.