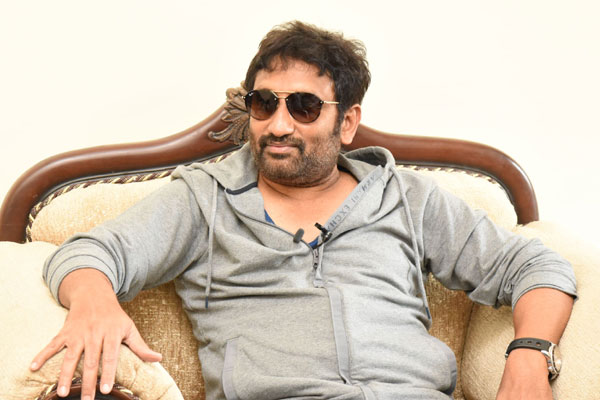 Srinu Vaitla was once one of the top directors of Telugu cinema. Known for his sensible comic timing, Srinu Vaitla managed to mix commercial elements and entertainment in the right amounts. Films like Venky, Dhee, Ready, Dookudu and Baadshah ended up as massive hits in his career. Soon films like Aagadu, Bruce Lee and Mister pulled him down in the race. It is then Srinu Vaitla was knocked by the one last opportunity Amar Akbar Anthony. He was well aware that he needs to bounce back for sure.

But surprisingly, the film is named as the biggest disasters ever in his career. Srinu Vaitla has been badly criticized for his work. Right from the plot, screenplay, songs and direction, nothing worked out for Amar Akbar Anthony. The makers invested huge amount believing that Srinu Vaitla will bounce back with a bang. But instead, Srinu Vaitla proved that he is outdated enough and unfit to direct films anymore in Tollywood.

The biggest surprise for the audience is the crappy entertainment that is written with enough laziness. The outdated comedy tracks will irritate the audience big time throughout the film. Mythri Movie Makers will lose each and every penny invested on this project. With the result of Amar Akbar Anthony, Srinu Vaitla will find it real tough to find a producer and a lead actor for his next. Hope he doesn’t find one in the coming days and moves away from Telugu cinema.

– A fan of Srinu Vaitla (not interested to be named).