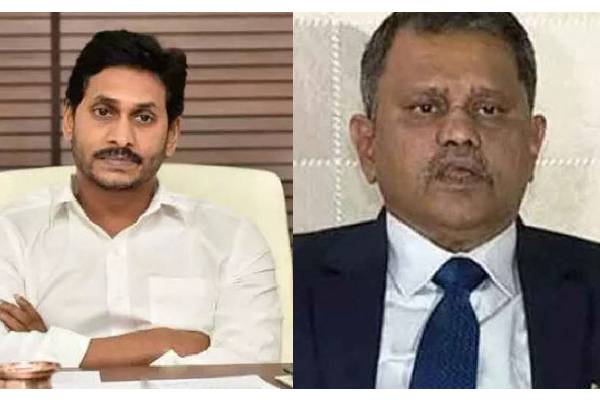 As the Supreme Court of India rightly pointed out, an epic ego battle is going on between CM Jagan Reddy and State Election Commissioner Ramesh Kumar. An otherwise calm and peace loving retired IAS officer, Ramesh Kumar has undoubtedly taken much courage to stand up and say no to the Jagan regime’s intimidatory tactics that started after the local body polls began.

Ramesh was not proactive in the first phase poll. It was only after he postponed the polls that CM Jagan unleashed an open, casteist attack. That triggered what AP voters were now seeing the endless ego battle. Whatever, all through the game, the SEC was tasting his little successes in humbling the CM and his Ministers. Jagan Reddy was determined not to allow the panchayat elections till Ramesh Kumar retires but that could not be achieved.

The conduct and continuation of elections itself was seen as a big morale booster for the SEC. Minister Peddireddy Ramachandra Reddy’s remarks caused some damage but the High Court’s order restored the prestige of the SEC partially.

Now, Ramesh Kumar has decided to visit Kadapa district in order to send his message strongly to the AP voters. By focusing his attention on the CM’s home district, the SEC has already succeeded in ensuring far fewer unanimous elections there than expected. Ramesh Kumar is beginning to tour Kadapa and other districts with his slogan that the people should cast their votes and make the elections a big success.

Needless to say, Ramesh Kumar’s bold visits to the CM’s home district have been greatly irritating his most loyal Ministers. No wonder, the SEC is drawing more satisfaction in this so-called ego battle that is giving sleepless nights to the YCP leaders.