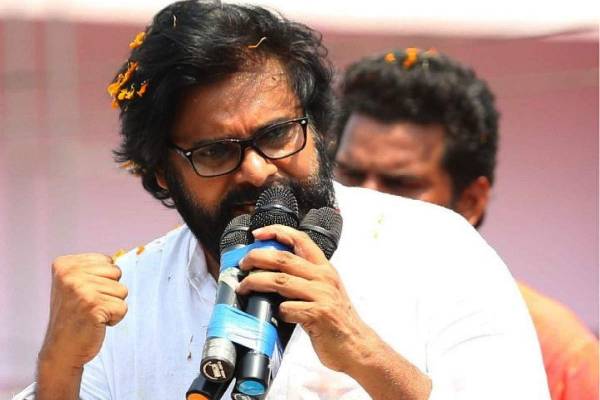 Pawan Kalyan’s tour to East Godavari district to express solidarity to those who are fighting against Divis pharmaceutical company is a huge success. The way he showed the speeches made by Jagan at the same place when he was opposition leader and questioned about breaking his own promises is applauded a lot by the local people. However, minister of industries responded to this and questioned why Pawan did not agitate when the original decision was taken by CBN. He also reiterated that the decisions related to Divis are all taken by former chief minister Chandra Babu naidu. Pawan responded to this and wrote a letter to the minister Mekapati Gowtham Reddy.

It seems Pawan Kalyan wants to pressurise the government on this issue further. We need to wait and see whether the government will release those 36 people arrested or not.