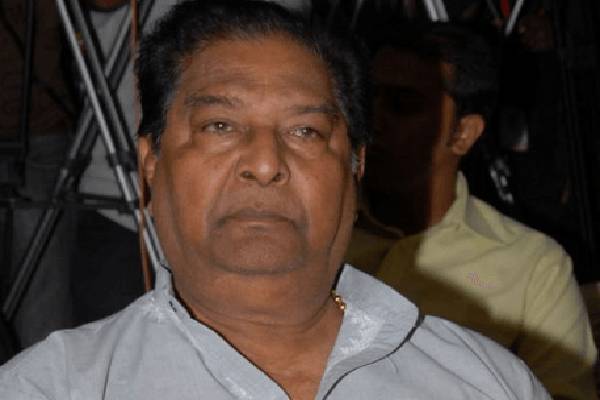 Even such normal actions as thanks-giving can raise suspicions if the timing of the action is wrong. That is exactly what is happening to the thanks-giving letter that veteran actor and former MP Kaikala Satyanarayana has sent to AP Chief Minister YS Jagan Mohan Reddy. Kaikala, who was seriously ill and was in the ICU for quite some time, has thanked YS Jagan for all the help he did and the concern he showed.

In fact, when Kaikala was hospitalized, Jagan personally spoke to him and provided financial assistance, everyone praised him for his care and concern. Kaikala was later discharged and he is currently recuperating. But in the meanwhile, the film theatre and ticket pricing issues cropped up and the film industry was at loggerheads with AP CM.

In order to appear to be doing something to end the standoff, the Jagan government first invited RGV and followed it up with an invitation to Chiru. Both have failed to achieve nothing. But there is a strong buzz that Chiru was offered a Rajya Sabha seat by YS Jagan. Even as the standoff is on, Kaikala has suddenly written this open letter thanking Jagan. The letter went viral within minutes on social media.

Kaikala left the hospital a month ago. He could have thanked soon after coming out of the hospital. But why now? He could have called up Jagan and thanked him, but he chose to write an open letter. Sources say that this is part of YSRCP’s PR plan at a time when the film industry issue is on. Sources say Kaikala and Chiru are quite close and that it is not unlikely that he was doing the bidding of Chiru. Isn’t it a pity that even senior actors are giving in to the Government’s PR exercise?