Pushpa (Telugu) has ended up its run worldwide with a distributor share of 109 Cr. The film is the second-highest grosser of Allu Arjun and 7th highest of all time beating Saaho.

The film is a profitable venture, except for the AP where the film had ridiculous pricing from distributors. Producers are refunding the losses to buyers here, that’s a bit of relief but still not enough as much as it should have been. In the Nizam area, the film is the fourth highest of all time just behind the Baahubali’s and Ala Vaikunthapurramuloo.

Verdict: Telugu Version of the film is Success / Above Average 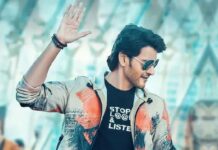 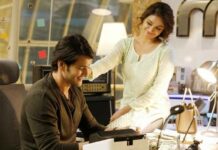