Switch to: తెలుగు
Home Politics Why is Ashok Gajapathi Raju not using that car? 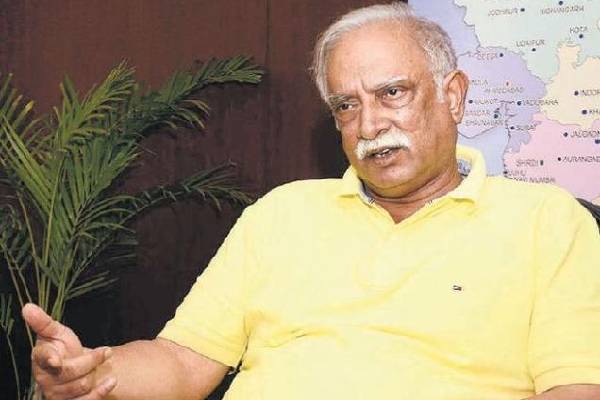 This is about a former union minister and TDP strongman, who is currently facing tough times. He is a hereditary heir to several temples in the north Andhra region. We are talking about Ashok Gajapathi Raju. He has recently been provided with a vehicle as a chairperson of the Simhachalam trust board. But, he is wary of using the vehicle.

Ahok Gajapathi Raju has been one of the most non-controversial politicians around till the issue of Mansas Trust cropped up. He is now fighting one of the toughest political battles of his life. Issues like Sanchayita’s appointment and launch of Ramatirtham’s reconstruction works have become controversial.

Now, there is another issue. As the chairperson of the Simhachalam temple trust, Raju is entitled to an Innova car. However, the government did not provide him with a car. Raju had to petition several times and fight till the last to get a car. Though the car was finally given, there is no sticker saying that the car belonged to the chairperson of the temple. It simply says “government vehicle.”