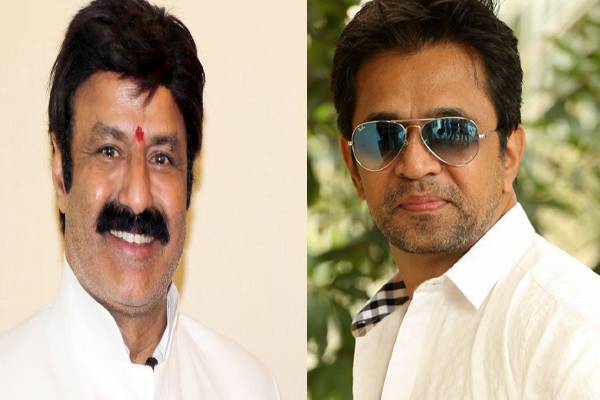 Nandamuri Balakrishna is currently enjoying the super success of Akhanda and the film is named as the biggest hit in his career. Balayya also is hosting a celebrity talkshow Unstoppable and reviews are quite impressive. Balakrishna signed a mass entertainer and the film will be directed by Gopichand Malineni. The project rolls early next year and the latest update says that veteran actor Arjun will be seen as the lead antagonist. The makers approached Arjun and got a positive nod.

Arjun who is busy with several films in Tamil has been selective in Telugu. He is the lead antagonist in Ravi Teja’s upcoming movie Khiladi. Balakrishna worked with veteran actors Jagapathi Babu and Srikanth in Legend and Akhanda. He is now working with Arjun in his next film. Shruti Haasan is the leading lady and Balakrishna will be seen in a dual role. Mythri Movie Makers are the producers of this action-packed mass entertainer.