Switch to: తెలుగు
Home Movies Movie News Why ‘Largo Winch’ framework shies away to fit in? 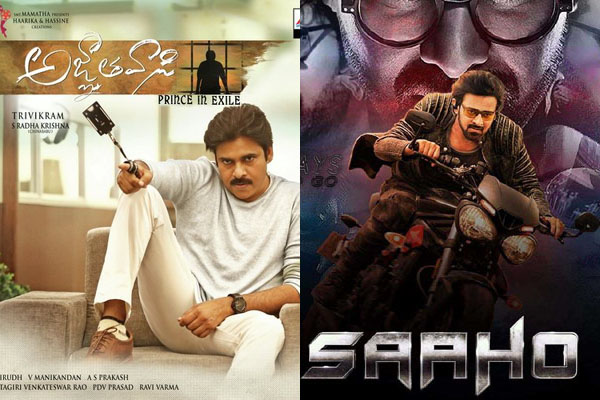 Tollywood’s interest around director Jerome Salle’s French action thriller ‘Largo Winch’, which is actually based on a Belgian comic, refuses to die down. In the end, however, the local filmmakers are only becoming a black sheep as they try to forcibly imitate that film’s story with their own creative ideas.

First, we have Pawan Kalyan’s Agnyaathavasi and now there is Prabhas’ Saaho, which happen to be blatant copies of Largo Winch. The owner of a big company dies, and a secret son emerges, only to take over the company from the bad people. While Trivikram made his protagonist nature-loving guy who takes control of the company, Sujeeth made him a beast who is trying to take over a crime world.

No matter how hard our filmmakers tried, both these films failed to gain success at the box office. On that note, Largo Winch itself is not a huge box office success as the film made only $30 million while $25 million was spent on production and publicity. Ripping off this story unashamedly, Trivikram and Sujeeth thought of filling it with a ‘secret ingredient’, which only burnt the hands of producers ultimately.

All in all, 500 crores of investment got wasted on the same Largo Winch story in a short gap as both Agnyaathavasi and Saaho tried to weigh in more style than substance while making the modifications. Both Abhishikt Bhargav and Siddharth Nandan Saaho craved to become better cousins of Largo Winch, but all three of them are lacklustre heroes that couldn’t help luck shine on the movie.

In case if you are asking why ‘Largo Winch’ framework shies away to fit in, themes like raising a secret son, hiding paper-based shares (a BlackBox in Saaho’s case), too many villains are something that is tried and tested in our films countless times. That drives us to the fact that there will be no basic excitement for such stories.