Switch to: తెలుగు
Home Movies Will Nag star in RGG 3 ? 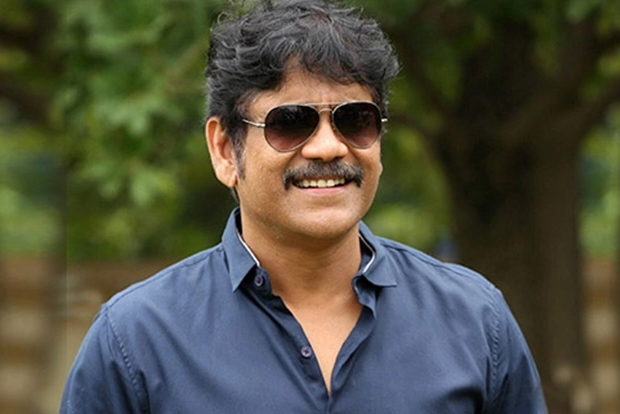 Star hero Akkineni Nagarjuna is prepping up for his next outing which is tentatively titled as Manmadhudu 2. Rahul Ravindran will direct this romantic entertainer which is expected to roll out in mid Summer. Besides this film, Nag has Bollywood film Brahmastra in his kitty. He has already completed the shoot for a major portion.

Meanwhile, anchor turned director Omkar has initiated talks with Nagarjuna for a prominent role in the third installment of Raju Gari Gadhi. Reportedly, Omkar is planning a sequel to this hit franchise this year and he is looking to cast some big stars for important roles. In the second installment, Nagarjuna and Samantha played lead roles in the film. Now, the makers are once again looking to pull a casting coup of sorts for the third part.

It is learnt that Tamannah has been approached for one of the lead roles. Also, Nag is in talks to essay a significant character in the film. If Omkar comes up with a watertight script, there is no reason why Nagarjuna would reject the offer. We have to wait and see if the hit franchise continues its success streak or not.

Nag’s long-delayed project back on cards 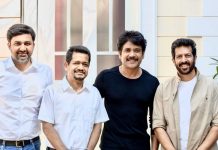 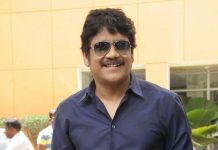