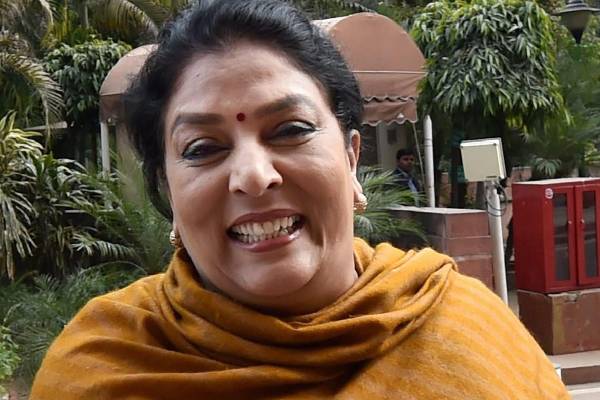 These days in Andhra Pradesh, Congress former MP from Khammam in Telangana, Renuka Chowdary, is very much in the news. She had recently participated in the Amaravati farmers’ padayatra on the first day on September 12.

During her brief walk along with the farmers, Renuka Chowdary blamed chief minister Y S Jagan Mohan Reddy. She had accused Jagan Mohan Reddy of being anti-Kamma and targeting Kamma people in the state.

She spoke so much about the caste and threw a challenge that she would contest from Gudivada Assembly constituency in Krishna district in the next elections. She criticised the Kamma MLAs, Kodali Nani of Gudivada and Vallabhaneni Vamsi of Gannavaram, both from the Krishna district, for being with Jagan Mohan Reddy.

She gave interviews to some local news channels and website channels where she said she would defeat Kodali Nani at Gudivada Assembly constituency in the next elections. But the big question now doing rounds is which party would give her the chance to contest!

It is to be seen who would fill these two vacancies and whether Renuka Chowdary would stay by her word and contest from Gudivada!