Switch to: తెలుగు
Home Politics Will Subbarayudu be another Raghurama for YSRCP? 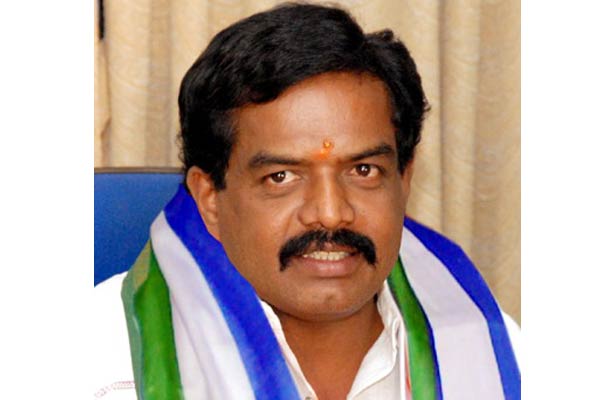 The ruling YSR Congress has suspended former minister and senior leader Kothapalli Subbarayudu from the primary membership of the party. The suspension order was issued late on Wednesday alleging that Subbarayudu was indulging in anti-party activities.

Responding to the suspension, Subbarayudu wondered why the party did not serve him show cause notice and give reasons for the suspension. He wanted to know on what grounds the party had suspended him. He set Friday evening as the deadline for the party leadership to justify the suspension.

The former minister also questioned the party leadership why it had not suspended Narasapuram MP K Raghurama Krishnam Raju who had been criticising the party leadership and the state government as well for the past three years. He said that the party had adopted double standards in taking disciplinary action.

The former minister said he would seek legal intervention for the party’s decision in suspending him from the primary membership. He said if the party failed to justify the suspension, he would proceed legally against the leadership and his suspension.

Going by his statements, it looks as if Subbarayudu is taking the route of Raghurama Krishnam Raju who had become a thorn in the party’s flesh. The Narasapur MP had been making derogatory statements against the leadership and the government as well. He had also filed cases against the government and chief minister Y S Jagan Mohan Reddy.

It is to be seen how Subbarayudu would take the suspension and how he would react against the decision.