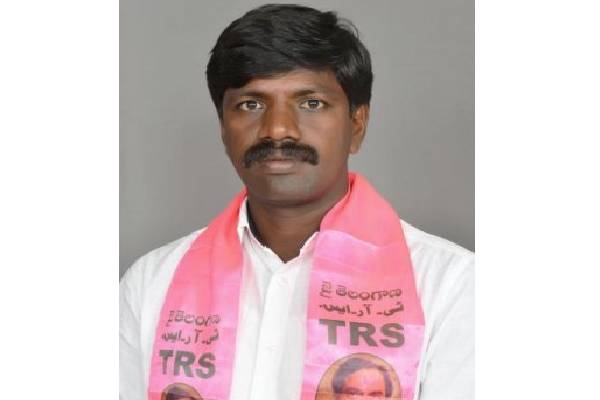 Is the TRS leadership planning to edge out Vemula Veeresam from the party? It appears so. Veeresam was once the blue-eyed boy of the TRS boss. But of late, he has been sidelined in the party. His importance has come down. A frustrated Veeresam these days is seen to be moving closely with BSP leader and former IPS officer RS Praveen Kumar.

The TRS is said to be unhappy over his proximity with Praveen Kumar. Highly placed sources say that Veeresam has helped the BSP in many ways in organizing the Nalgonda rally of Praveen Kumar. Though Veeresam has denied this, the TRS has enough evidence about this. Hence, the party leadership is further marginalizing him.

In fact, Veeresam, who was an MLA in TRS 1.0, was defeated by Chirumarthi Lingaiah of the Congress Party in 2018. However, Lingaiah later joined the TRS. Since then, the TRS politics revolved around him and Veeresam has been ignored. All appointments to various posts are being decided by Lingaiah. So, two groups have emerged in the party – one led by Lingaiah and the other by Veeresam. During the local body elections, Lingaiah completely ignored Veeresam’s candidates. As a result, Veeresham had put up rebel candidates in Nakrekal Municipality and got five of his candidates elected. This has shown that he has considerable following among the voters.

In a recent incident, the government has removed Veeresam’s gunmen. This is being seen as an indication that Veeresam has fallen out of favour. Since then, a frustrated Veeresam has been trying to move closely with RS Praveen Kumar . In fact, he had played a key role in making the BSP meeting a success. The high command is said to have taken a serious view of Veeresam’s rebellion. It would be only a matter of time before he is edged out of the party.