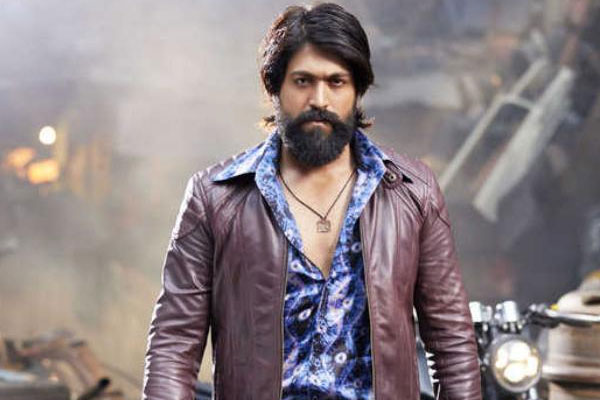 Kannada actor Yash turned out to be a pan-Indian star after the release of KGF: Chapter 1. The second installment KGF: Chapter 2 is one of the most awaited movies of the country. The actor signed a film for Kannada director which will roll soon. Several Tollywood actors and producers are approaching Yash with scripts and the actor is yet to take a call. The latest speculation says that Tollywood mass helmer Boyapati Srinu is in talks with Yash for a pan-Indian film.

Boyapati penned a mass commercial script and he is considering Yash for the lead role. The meeting will take place soon. Boyapati also penned an interesting script for Suriya. Boyapati worked on both these scripts during the pandemic times. Dil Raju may bankroll these projects. As of now, Boyapati Srinu is focused on Nandamuri Balakrishna’s Akhanda that will release in September. The shoot of Akhanda reached the final stages.