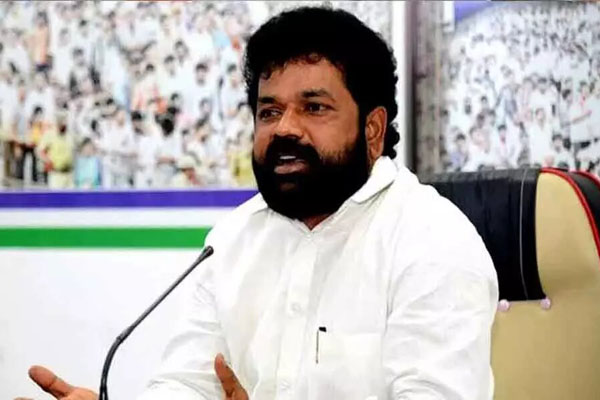 In its usual aggressive and offensive style, the YCP has begun attacking the High Court on the Dr Sudhakar issue. Now, YCP MP Nandigam Suresh has expressed doubt how the High Court orders were reaching Chandrababu Naidu much before they were pronounced in the court. This should be enquired in order to bring out the conspiracy against the YCP Government, he asserted.

Whereas, TDP Politburo Member Varla Ramaiah has described the High Court ordering a speedy probe by the Central Bureau of Investigation into the Dr Sudhakar case in Visakhapatnam as a serious matter.
He demanded Chief Minister YS Jaganmohan Reddy to resign in view of the serious strictures passed by the court against the YCP Government and the AP Police.

In a statement here, the TDP leader asserted that the Chief Minister has no moral right to continue in office after the High Court rejected the AP Government’s report on Dr Sudhakar issue and ordered the CBI to file a case based on the magisterial enquiry report. Moreover, the CBI was asked to complete and submit its report in eight weeks. The court order was an indication of how the Dalit doctor was hunted down, harassed and humiliated in public.

Mr Ramaiah lauded all sections of people and the Dalit organisations for agitating to get justice for Dr Sudhakar. He said that the TDP would continue to stand by the weaker sections in their hour of crisis. The YCP government should tender apology to the people of Andhra Pradesh over the High Court censures in many cases like colours on government offices. Till now, the Jagan Reddy government faced strictures in the courts for over 67 times. 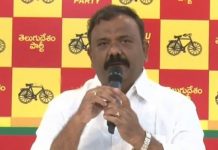