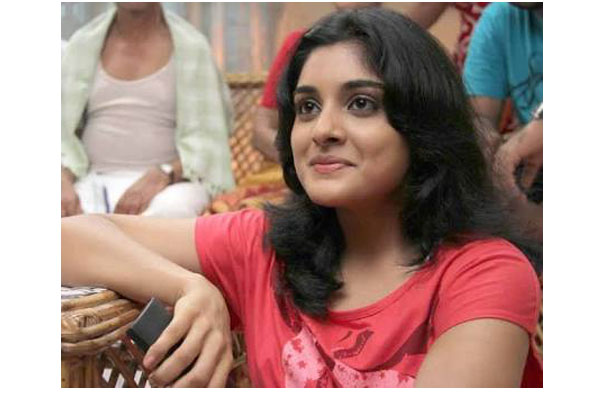 Nivedha Thomas, a budding Tamil actress, who played a crucial role in Kamal Haasan’s Papanasam, is set to make her debut in Telugu with Nani’s next film which will be directed by Mohan Krishna Indraganti.

Nani, who is on cloud nine with the terrific success of his latest rom-com Bhale Bhale Magadivoi, is busy shooting for his upcoming film in the direction of Hanu Raghavapudi. The regular shooting of the film is going on at a brisk pace.

Mohan Krishna Indraganti has readied a breezy love story for Nani and the film will go on floors in November. Already, Beeruva fame Surabhi has been roped in as the other female lead for this film.