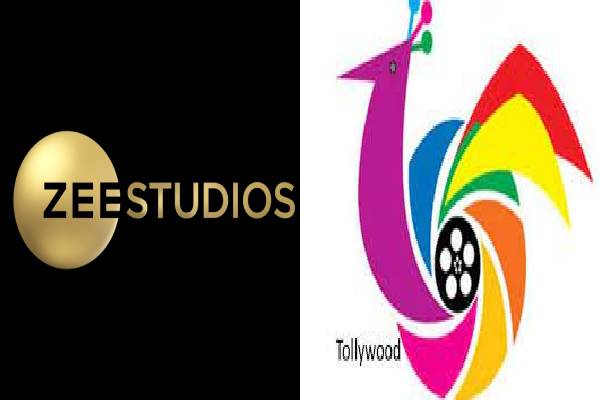 Zee Studios is joining hands with several Tollywood production houses as co-producers and they would hold the entire rights of the projects. Nagarjuna’s Bangarraju is the first project of such kind. The production house is also finalizing scripts to produce small-budget films with newcomers and young filmmakers. Apart from this, Zee is also in plans to float distribution houses across the Telugu states and release their films through their own distributors. Zee Studios has big plans in Telugu cinema in the coming years.