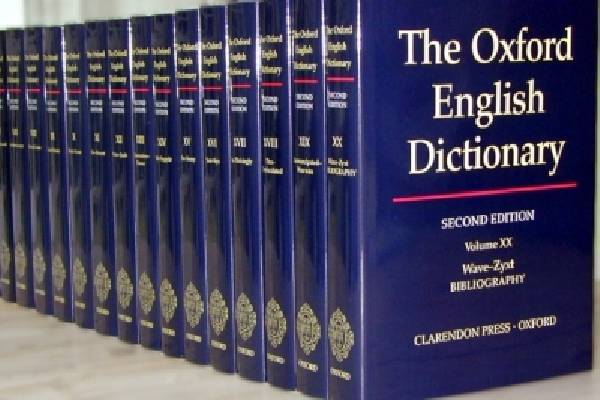 “As part of the Jagananna Vidya Kanuka scheme, Oxford English dictionaries are being distributed to 23.59 lakh students in an effort to enhance their English skills,” said Reddy.

In a major English push, Chief Minister Y.S. Jagan Mohan Reddy is promoting the language that is most in demand professionally across the globe to brighten the employment prospects of the students of the southern state.

The move is aimed at transforming the communication skills of lakhs of students.

Meanwhile, Vijayasai Reddy mocked Telugu Desam Party (TDP) supremo N. Chandrababu Naidu and its general secretary Nara Lokesh, asking the education department to handover a copy of the dictionary to them as well.

The TDP had vociferously opposed the idea of introducing English education in the state, alleging that the mother tongue Telugu is getting sidelined and disrespected.

Ruling YSRCP leaders retaliated to this accusation by quizzing the opposition leaders as to from where their children and grandchildren were pursuing their education, whether from English medium or Telugu medium institutions.

According to Vijayasai Reddy, a delegation of 17 senior Telangana officials has appreciated the welfare schemes being implemented in the state.

Following a visit to Krishna district to study these schemes, he said the officials are exploring the possibility of implementing programmes such as Nadu-Nedu in neighbouring Telangana.

Earlier, a delegation of senior Karnataka officials had also visited the Anantapur district to study the grassroots governance system.