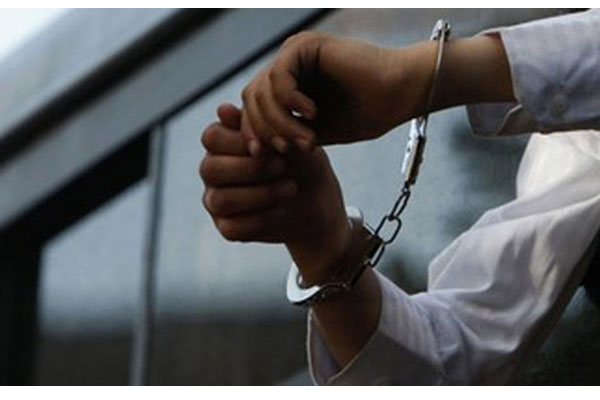 A new wave of gay culture is sweeping Hyderabad and its environs. Gay sex, drugs and unbound promiscuity are the order of the day in the gay parties being organized in swank houses across the state. On Sunday, the Kukatpalli police busted a gay sex rave party in a plum house in Vivekananda Nagar of Kukatpalli. The sordid details of the gay rave party left the cops shocked.

The rave party came to the notice of the people after locals complained of raucously loud music and unbridled shrieks from the house. The party disturbed the calm and peace in the area. The locals called up the police and the police promptly descended onto the place.

The police said these youths got in touch with one another using gay apps on the social media. They paid huge amounts to rent the premises to hold the party. Interrogation revealed that these gay groups hold rave parties every weekend in several parts of the city. Interestingly, most of the arrested youths pleaded with the police not to inform their parents. The police say this party is only the tip of the iceberg and gay rave parties are now becoming popular among the software techies.