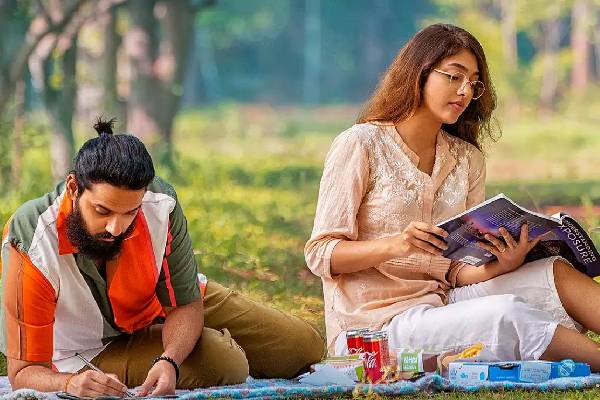 MS Raju delivered a series of blockbusters and Prabhas, Mahesh Babu turned stars through the films of MS Raju. The veteran producer delivered a series of flops and he was left with no films. He directed Dirty Hari, an adult film that did not do well in theatres. The film ended up as a safe project because of the digital deals. After a while he tested his luck with one more film 7 Days 6 Nights. The film released along with several films on Friday and the posted numbers are completely disappointing.

The audience showed no interest in watching 7 Days 6 Nights and the day two numbers are completely nothing. Most of the shows on Saturday are canceled due to lack of footfalls. MS Raju promoted the film and recorded several interviews before the release of 7 Days 6 Nights. He was very confident on the film but 7 Days 6 Nights turned out as a huge embarrassment. The makers will find it tough to even recover the digital charges for the film. Sammathame is the only film that reported decent numbers of Friday.