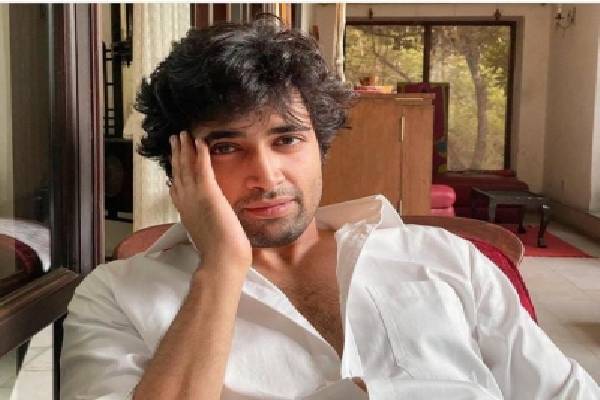 While hits are energy boosters for actors, they somehow increase their responsibilities in script selection and trying something different every time. Hero Adivi Sesh who delivered biggest hit with Major is in the verge of completing double hat-tricks.

With consecutive hits, the responsibilities of Adivi Sesh have been doubled. He is making sure the stories he picks will have some unique elements and will appeal to larger sections. After Hit 2, Sesh will be doing Goodhachari 2.

Sesh is one of the rarest actors to have huge success rate. The multi-faceted actor has been closely observing all the works related his movies which is the major reason for his successful career. He continued to promote Major, even after the film’s three weeks run in theatres.

Another good thing is he is not picking every thing that is coming his way. Even though it’s a Bollywood offer. He is very much particular about story of the movie and is least bothered about experience of directors.

Let’s hope, his success streak continues and will reach many heights in career! 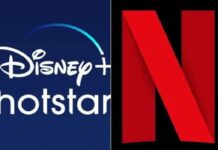