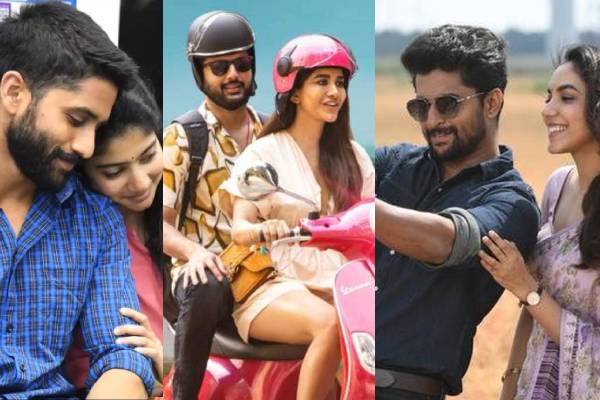 Tollywood is getting back to business and some of the films raked decent numbers in theatres in the recent weeks. Naga Chaitanya’s Love Story is the first renowned release and the film is announced for September 10th on the occasion of Vinayaka Chavithi. This Sekhar Kammula directorial is high on expectations and the film has Sai Pallavi as the leading lady. Nani’s Tuck Jagadish which skipped the theatrical release will have its digital release through Amazon Prime from the night of September 9th.

Shiva Nirvana is the director and Ritu Varma is the heroine. An official announcement will be made very soon. Nithiin is done with the shoot of Maestro which happens to be the remake of Bollywood film Andhadhun. The film too will head for a direct digital release on Disney Plus Hostar on September 9th or 10th. Merlapaka Gandhi directed this interesting film and Tamannaah, Nabha Natesh played other important roles. On the whole, it would be a triple treat for the Tollywood audience over the weekend of Vinayaka Chavithi.