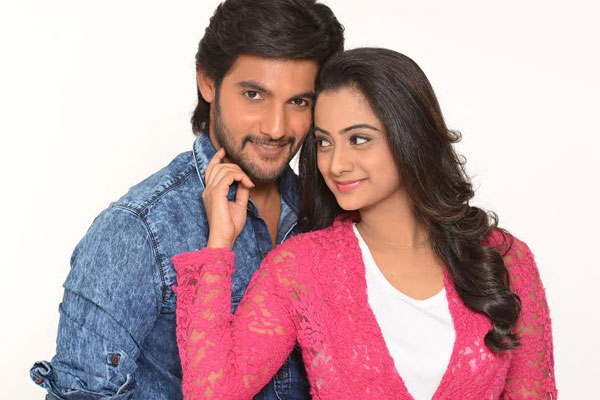 Young Actor Aadhi, who made a promising start with Prema Kavali, couldn’t capitalize on his debut success as each of his following film failed to make an impact at the box office. Aadhi recently completed shooting for his upcoming film Garam, directed by Director Madan.

A brief gap later, he has commenced shooting for the next project, Chuttalabbayi, directed by Director Veerabhadram, who earlier directed Aha Naa Pellanta, Poola Rangadu and Bhai.

The regular shooting started yesterday and some crucial scenes involving the principal cast are expected to be shot in the first schedule. Malayalam Actress Namitha Pramod is making her Tollywood debut with this film. Happening music composer SS Thaman is scoring the music and Venkat Talari is producing the film.

The shooting is expected to be wrapped up in two months and the makers are planning for a Jan 2016 release.