Switch to: తెలుగు
Home Movies Movie News Aamir Khan to go ahead with one more Remake 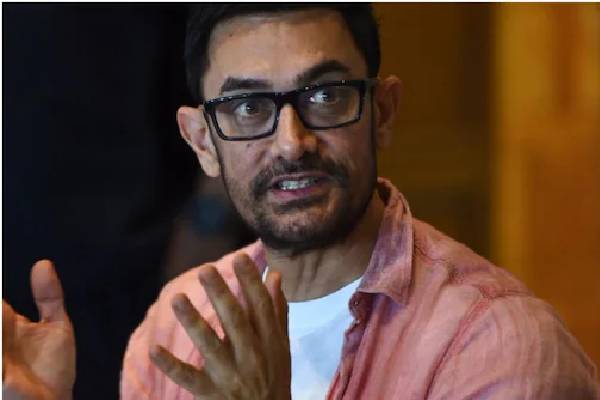 Aamir Khan who is called as the Mr Perfect of Indian cinema tasted the biggest shock with Laal Singh Chaddha, the remake of Forrest Gump. The film was under shoot for more than two years and it got released in August. The film was rejected straightaway. Aamir Khan took a break and he flew to USA to finalize his next project. There was a confusion about his next and the discussions have been going on for the past few weeks. As per the update, Aamir Khan decided to go ahead with one more remake. The actor picked up the remake of the Spanish film Campeones that released in 2018. The film narrates the story of a team with several disabilities who won 12 Spanish championships.

RS Prasanna who directed Shubh Mangal Saavdhan is on board to direct the film and the pre-production work is going on. Aamir Khan gave his nod and he is in plans to commence the shoot this year. Shankar Ehsaan Loy is the music director and the cast, crew members are finalized. Aamir Khan is expected to return back to India soon. His last film Laal Singh Chaddha is streaming on Netflix after eight weeks of the theatrical release.