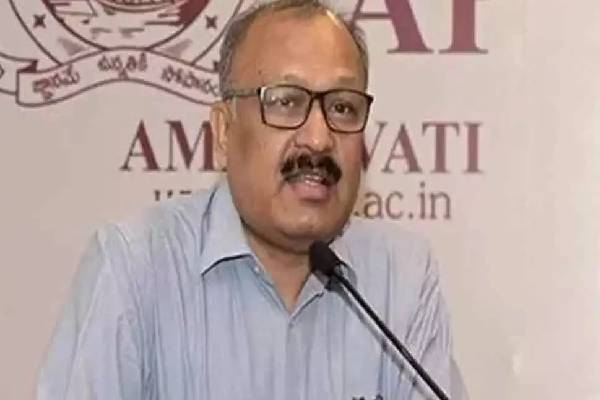 The Andhra Pradesh government on Wednesday constituted a Cabinet sub-committee to monitor the state’s re-survey scheme.

“It is decided to constitute a Cabinet sub-committee to monitor the ‘YSR Jagananna Shaswata Bhu Hakku Mariyu Bhu Raksha Padakam’ in the state on a weekly basis,” said Chief Secretary Aditya Nath Das.

Deputy Chief Minister Dharmana Krishna Das, Municipal Minister Botcha Satyanarayana and Peddireddy Ramachandra Reddy are the members of this sub-committee. Reddy, who will also be the convenor, said that the move is aimed at the effective implementation of the programme.

The group of ministers shall meet at least once a week to monitor the progress of the programme, are authorised to take any necessary action to sort out issues, and will submit a report to the government.

The state government took up the scheme to re-survey the entire state using the latest technology as a flagship programme as part of its focus on ‘suparipalana’ (good governance).