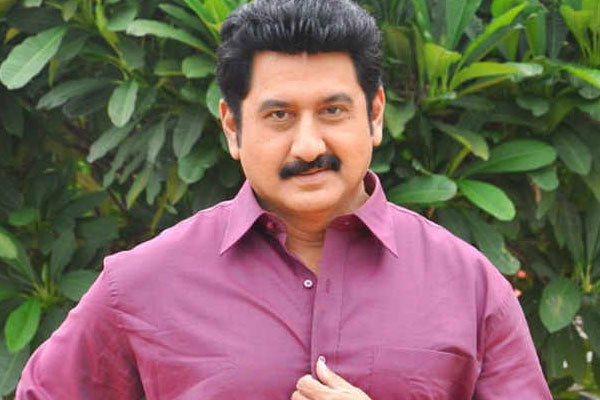 Actor Suman made sensational comments on Janasena and Pawan today and blamed it entirely on Janasena for the disastrous performance of TDP in 2019 elections. He told, it is because of Janasena, TDP got very less number of seats in assembly elections. Details as below.

Suman, who was in top league of actors in early 1980s, lagged behind his peers in career after a controversial episode in his life, that happened because of some ugly ‘Tamil’ politics during MGR era. Of course, DMK leaders helped him come out of the tussle. He later shifted his base to Hyderabad and married Telugu girl. During Telangana movement, he supported KCR and TRS. In AP politics, he always supported TDP and CBN.

He now commented that, he never seen a single party getting so many seats like in 2019 elections. He added that, it is only because of Pawan Kalyan’s Janasena, TDP got such a disastrous result. He also appreciated CM Jagan and hoped AP will progress during his tenure.