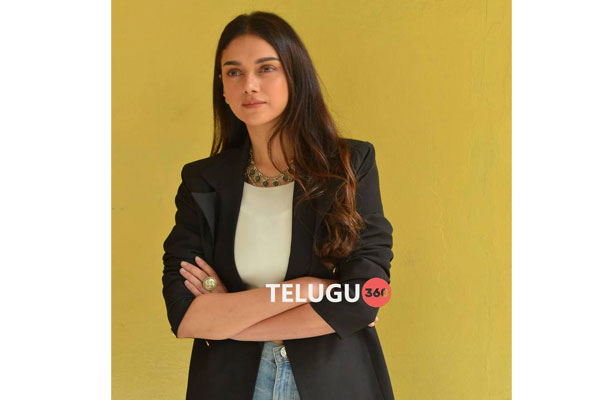 Actress Aditi Rao Hydari was nostalgic as her maiden Telugu film “Sammohanam” clocked a year since its release on Saturday.

“‘Sammohanam’ my Telugu debut with a dream team. Lots of love to the audiences who not only accepted me but also gave me so much love. Cannot believe it’s already been a year no Sudheer Babu. Turn back the clock! P.S. ‘V’ will all be together soon,” Aditi tweeted.

The team has now reunited for action thriller “V”.

Announcing the new project, Sudheer had earlier tweeted: “V are coming back and this time with an action thriller. Reunion with my favourite Mohan Krishna Indraganti sir and Aditi Rao Hydari.”