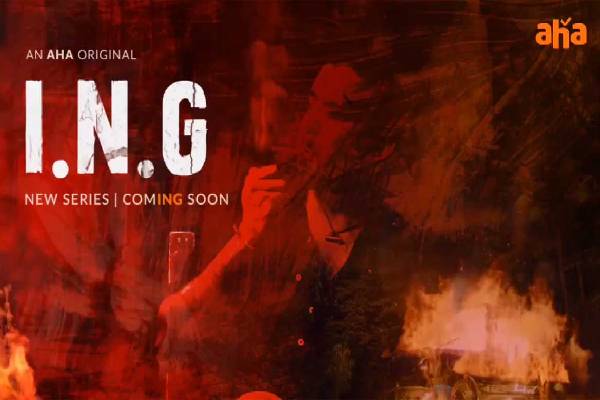 Telugu’s first OTT platform, Aha is going great guns. With talk shows and movies, they are coming up with entertaining content and now they are readying a new age thriller web-series.

It’s a crime thriller titled ‘I.N.G’ featuring comedian Priyadarshi and Nandini Rai. Aha believes it to be an edge of the seat thriller that would hook the viewers.

Comedian Darshi will be seen in a never before avatar and the official announcement will be arriving tomorrow.

Director Suresh Krissna of Baasha fame is entering the digital space and is bankrolling this web-series ‘I.N.G.’ while Vidya Sagar is directing it.