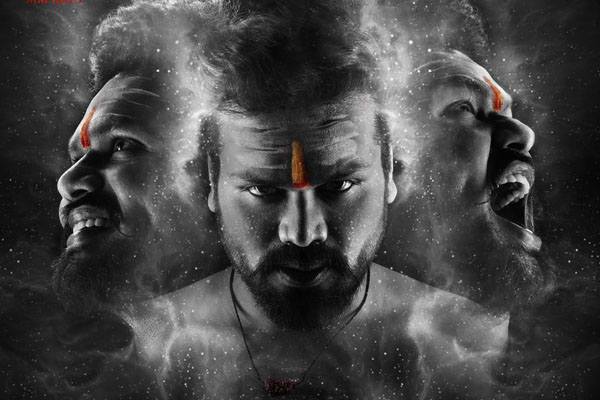 Manchu Manoj who earlier introduced several new directors is teaming up with yet another first timer Srikanth N Reddy who has prepared a powerful story to present the actor in a never seen before role.

Aham Brahmasmi is a multi-lingual film to be made simultaneously in Telugu, Hindi, Tamil, Kannada and Malayalam. It seems the film will be high on action as the makers roped in India’s number one stunt master Peter Heins. Achhu Rajamani and Ramesh Thamilamani will render sound tracks.

Aham Brahmasmi will be launched on 6th of this month. 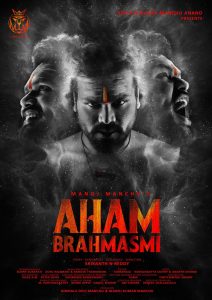