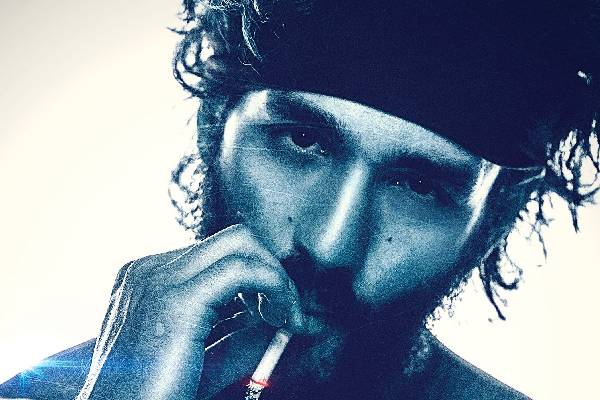 Akhil Akkineni is completely focused on Agent, the costliest film made in his career. Surendar Reddy is the director and the film is a stylish action thriller. The makers wanted to release the film in August but due to the delay in the shoot, the film’s release is pushed to Dasara. The latest update says that the makers are now aiming for a December release for the film due to the extensive post-production work and the shoot involved.

Surendar Reddy and Akhil are not in a mood to hurry. Malayalam Star Mammootty allocated dates for the Budapest schedule and they were wasted as Surendar Reddy got tested positive for Covid-19. The actor will allocate fresh dates again and the shooting schedules are delayed. Sakshi Vaidya is the heroine and Hiphop Thamiza is the music director. AK Entertainments are bankrolling Agent and the film is made on a budget of Rs 70 crores. Agent is in huge demand and the asking price for the theatrical and non-theatrical deals are quite high.