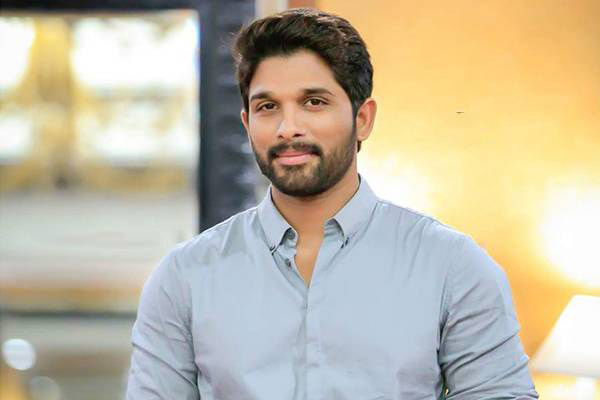 He wrote in the letter that, even though he is not physically with Nagababu for the campaigning, he extends his support to Nagababu who is contesting as a member of parliament from Narsapuram constituency. Also extended his support to Janasena party and Pawan Kalyan saying hello Pawan Kalyan will bring bright light the lives of people of Andhra Pradesh with his dynamic leadership and brilliant vision. 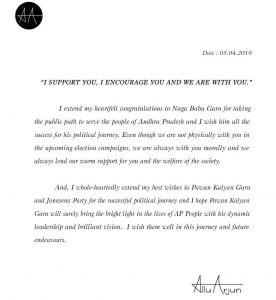